An Illustrated Review of our 125 Celebrations, 2015 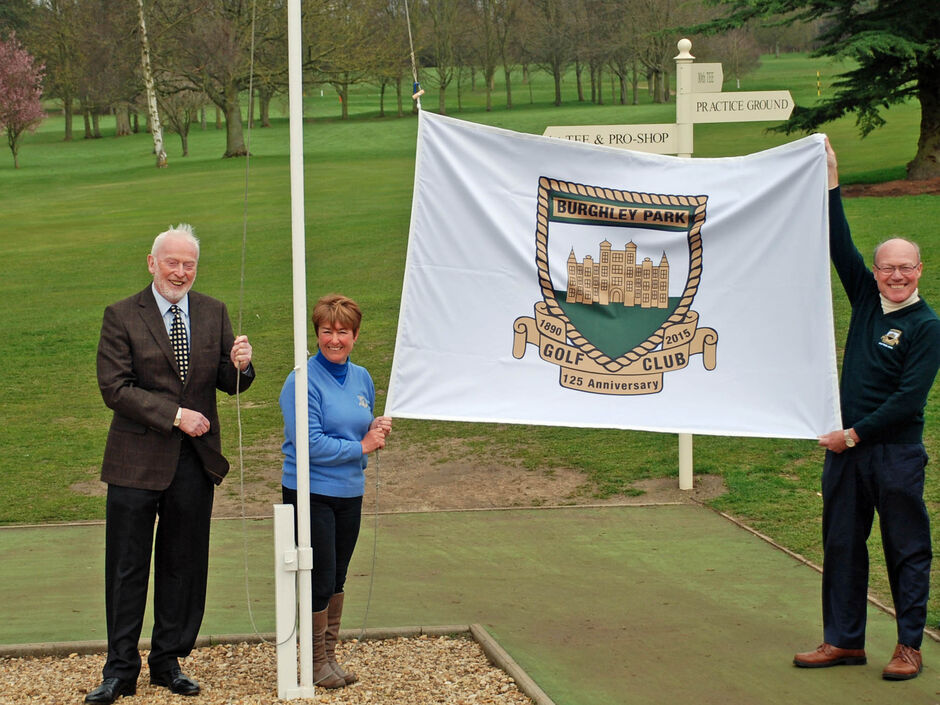 Burghley Park’s 125th anniversary celebrations kicked off at the weekend, with a special Members AM-AM event designed to bring together all parts of the club in a competition which attracted 21 teams of 4 players.   Organiser Paul Evans and his team had put together a package which kept all players involved throughout the day, and was followed by evening entertainments which attracted even more members and guests.

Burghley Park was one of over 50 golf clubs formed in the year 1890, and Past Captain Keith Duff has led the creation of an 1890 Club under which 22 of these clubs offer free or cheap rate reciprocal golf to Burghley Park members.  To celebrate this, Burghley hosted an 1890 Invitation event last week, in which 21 teams from 1890 Clubs, along with representatives from Lincolnshire county golf organisations, competed alongside Burghley members.  Teams travelled from all across the country, the farthest coming from Penrith, Tavistock and Conwy, and the buzz in the clubhouse was impressive.  President of the Lincolnshire Golf Union, Jim Lammin, offered his congratulations to Burghley, noting that they are the oldest golf club in the county, who have the rare distinction of being one of the few golf clubs to have had a Ryder Cup Captain as one of their members; Mark James, who captained the European team at the notorious fixture at Brookline, Massachusetts in 1999, was a member at Burghley in his youth.

The centrepiece of Burghley Park’s 125th anniversary celebrations was when European Ryder Cup Captain and Burghley Honorary Life Member Mark James led the Presidents team against a club team for the inaugural playing of the Presidents Cup.  James said  “It’s a real pleasure to be back where my golf career began” he said, “and the course has changed immensely since then.  There used to be thousands of sheep all over the course in those days, and every green was surrounded by electric fences to keep them off.  There were also no bunkers then, as the sheep would get into them, so the course had no hazards, the trees were young, and it was a perfect place for a junior to learn the game.”

The event began with James formally opening the Mark James Bar in the clubhouse, before the Club’s President, Miranda Rock from Burghley House, started the golf proceedings by launching a very creditable drive down the first fairway; no mean feat for a non-golfer in front of an audience of several hundred!  The match itself, sponsored by The One Group, pitted 22 pairs representing Burghley’s suppliers, sponsors and supporters against pairs from the club, and was a close run affair.  The lead-off match featured Mark James and his brother Richard (another ex-Burghley member) taking on Club Captain Dave Devlin and Club Professional Mark Jackson, and was accompanied by a large gallery as they made their way around the course.  Devlin admitted to a few first tee nerves, but kept them in check and put his tee shot safely on the fairway – “that was the toughest golf shot I’ve ever had to play” he said, “but the whole experience was brilliant, and will be one of my greatest golfing memories.”  In spite of this promising start, the quality of the James brothers soon showed through, and they took the match 4&3.

All the competitors and their guests repaired to The Orangery at Burghley House, where Club President Miranda Rock hosted a celebratory barbecue. 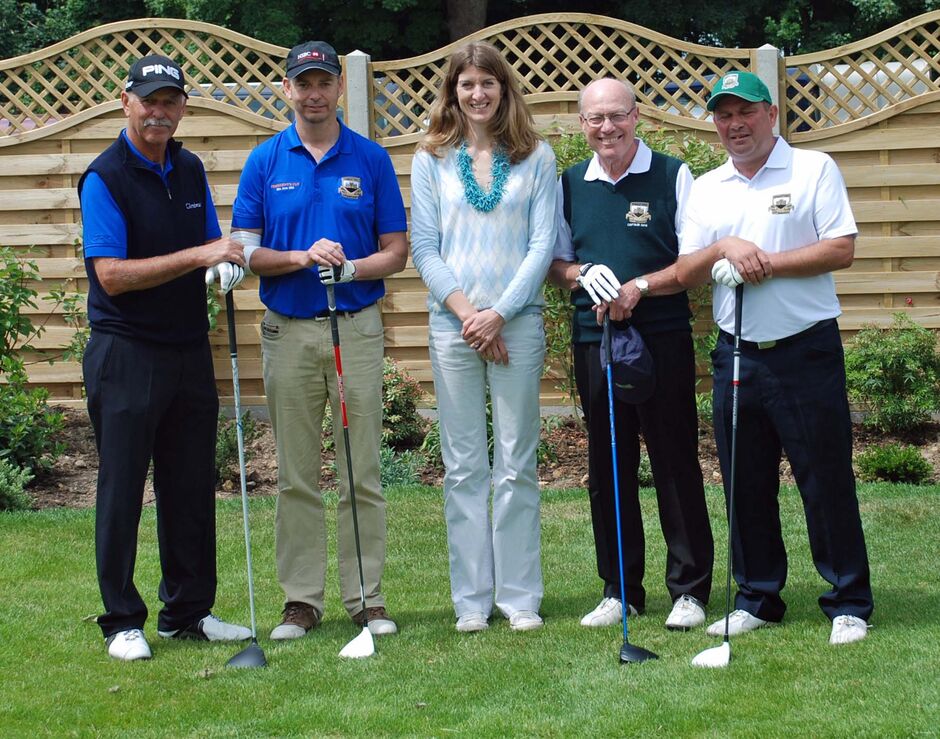 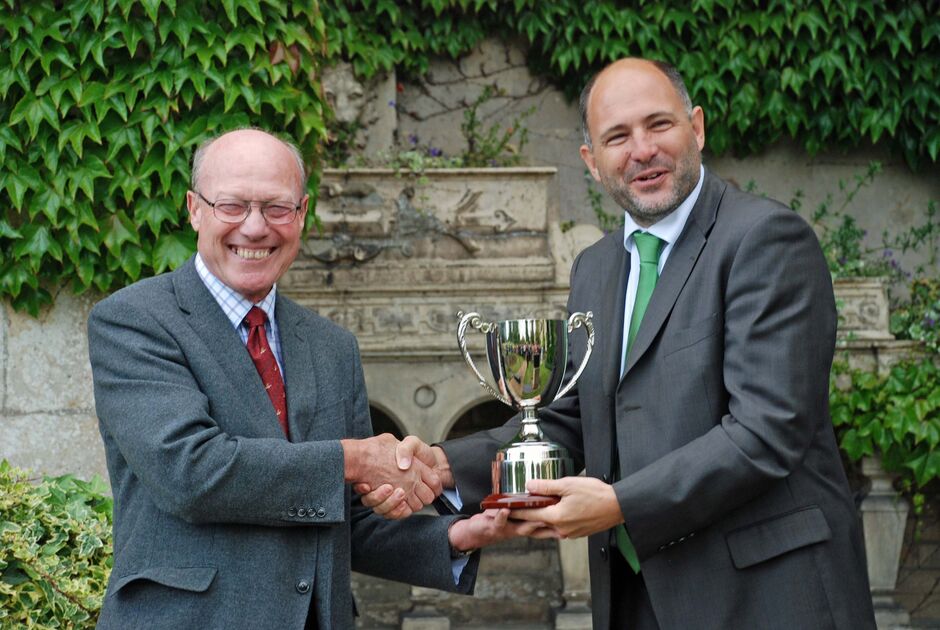 Burghley Park’s 125th anniversary golf events, which have seen the club forge strong links with other clubs of similar vintage across the country, came to an end last week with the visit of a 24 strong party from Lamberhurst in Kent.  The year has seen a range of new events take place, and it finished on a high note against the Kent side, who enjoyed themselves so much that they have already invited Burghley south next year for a re-match.  “We were delighted that Lamberhurst chose to include us on their 1890 tour” said Burghley Club Captain Dave Devlin, “and they proved to be both a strong side as well as being extremely sociable.  They had already played at Berkhamsted, and were going on to The Leicestershire the next day, but were delighted that we were the only club who had managed to turn out an equivalent number of golfers, so that there could be a proper match between us.”

We look forward to our 150 Anniversary! 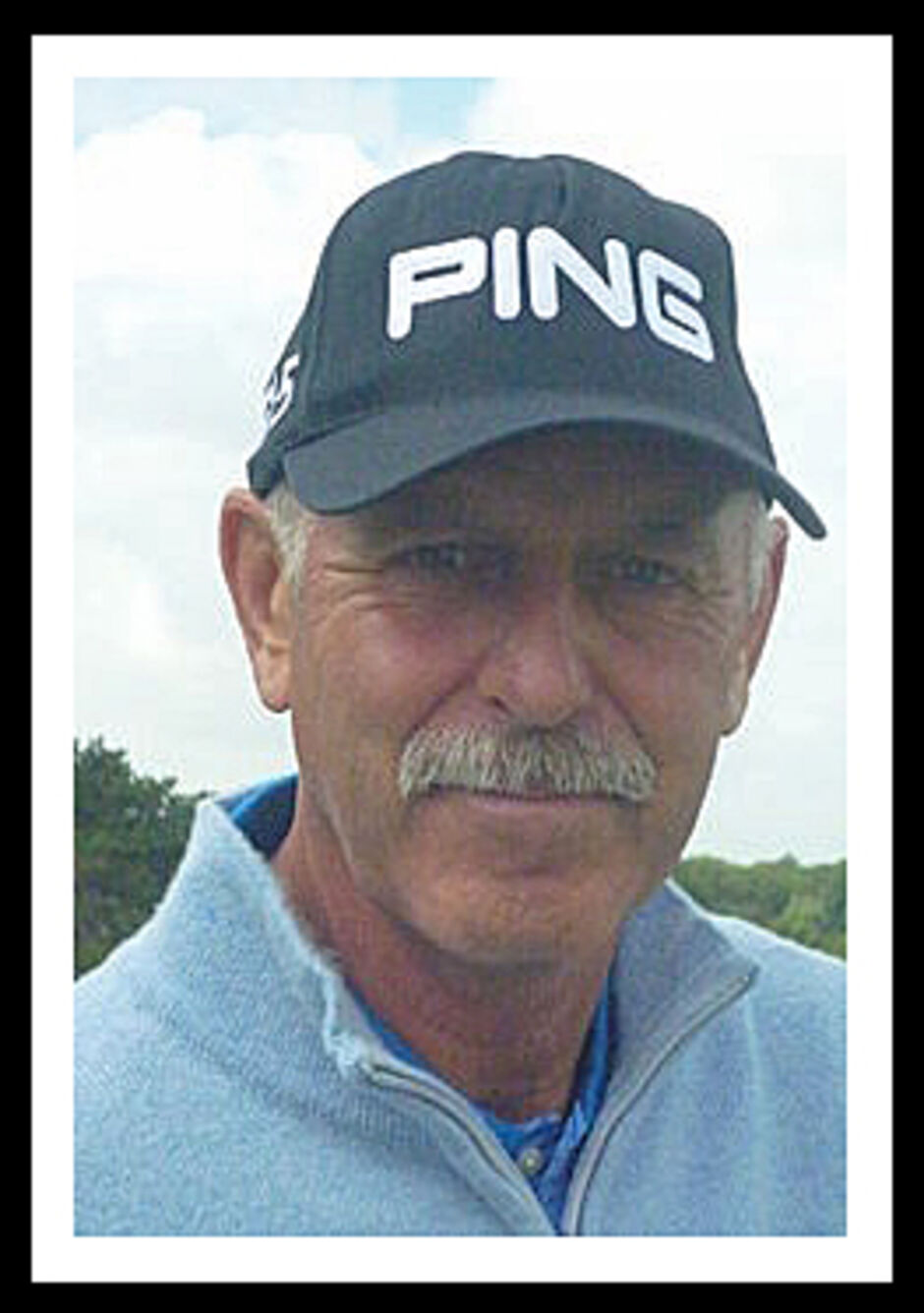